I am not sure at what point I became aware that this was not a true story, but I am fascinated at how well this myth has survived I'm wondering if a lot of readers back then myself included, perhaps assumed that fiction would have had a resolution, ergo this must have been based on fact. Whatever the cause, cutting the last chapter turned into a remarkably effective ploy.

It became a talking point, even for those that objected to it, and getting people talking about a book or movie is always a good thing. I enjoyed the book, although I wouldn't think it to be a masterpiece. It seemed to me to be a bit dislocated in some way, but not concerning enough to try and analyze why. Nice to see the many and varied Australian critters having a place in the story, often tightly packed into a couple of sentences: So they walk silently towards the lower slopes, in single file, each locked in the private world of her own perceptions, unconscious of the strains and tensions of the molten mass that hold it anchored to the groaning earth: of the creakings and shudderings, the wandering airs and currents known only to the wise little bats, hanging upside down in its clammy caves.

None of them see or hear the snake dragging its copper coils over the stones ahead. Nor the panic exodus of spiders, grubs and woodlice from rotting leaves and bark. There are no tracks on this part of the Rock. Or if there ever have been tracks, they are long since obliterated.

What is Kobo Super Points?

It is a long long time since any living creature other than an occasional rabbit or wallaby trespassed upon its arid breast. The story did come across to me as a whodunit without a whodidit. My next venture into Australian "literature" is John O'Grady's pen name Nino Culotta comedy "They're a Weird Mob" which I last enjoyed in hardback a few or even more than a few decades ago but sometimes comedy doesn't last.


I am so far behind. I have been swamped with work and not able to read ebooks at all. That's good though that it's still a mystery. I do like the writing though - the imagery with the sights and sounds of the animals in addition to the atmosphere and weather details - help to contribute to the suspense and emotional response. Interesting analysis, Anothercat.

Find Places to Stay in Verfeil on Airbnb

I will post more when I finish. Thanks for sharing your next adventure! Your comments earlier about Valentine's Day were a surprise to me. I did not know that people in other English-speaking countries did not take the day so seriously and it was more a recent commercial development. When I was a kid, we decorated boxes in school and everyone bought mini-cards to school to put in the boxes. It was a big deal every year to pick out what theme cards you were going to give away like with popular cartoon characters, I mean.

Also, I know in the Victorian era they had some beautiful artistic cards. It is fun to do an internet search and look at the images. I used to keep some of the images as my screensaver on my old Sony reader.

A positive bonus - I have learned many Australian slang words that I had to look up in the dictionary. They are so varied. And many celebrate on totally different days - it's not a universal February 14th thing. Originally Posted by AnotherCat. Do you think it was the right or wrong decision by the publisher to eliminate the last chapter? This is a question in my mind as I near the end I have not read the claimed discarded final chapter but if the several summaries of it that I have seen are fair then for me I am glad it was discarded.

It seems that it goes into strange fantastical flights of fancy of a kind outside of earthly experience, which is contrary to the reality based theme of the rest of the novel. All times are GMT The time now is AM. Mark Forums Read.

Then, watch this video I made to answer your questions.

For more incredible insights into what acidic deadly poisons are in most of our diets and to hear simple strategies to cleanse and alkalise your body, I'm holding a brand new webinar happening 8PM GMT Tuesday 28th May. Make sure you are registered, I believe this is the information everyone must know.

I can now tick Budapest off my must-see-while-in-Europe list! As true as that may be, there is so much more to this majestic city, than simply ticking it off however.

It is a destination which deserves to be on everybody's list of places to visit. I was blown away by how much there was to see and do, even when taking a stroll along the river. Its Prague-like layout, Rome-like greatness and Russia-like feel brought a mix of emotions for me and I felt like the luckiest girl to have Elliot there to experience this city with. We arrived on Saturday night and left on Monday today!

Here's our Budapest in 1,5 days We felt like we arrived in Disneyland, when we got to the Vajdahunyad Castle. It had such a magical feeling to it. I bet it will be amazing in winter too, when the water freezers over for iceskating here. Heroes Square was quite a site to marvel at. It was outside the hall of arts and surrounded by art and gold museums. A bit of fun in the park next to the Time Wheel, which we somehow managed to miss.

Maybe less fun next time. The Szechenyi Spa Baths! I've never seen anything like this- everyone takes advantage of the city's thermal system while soaking up the rays outdoors. A travelling tradition- why not do a few push-ups? When in Budapest At the top of the National Gallery looking down at the Funicular I just love it how this name has 'fun' at the front of it and the Chain Bridge. Here's a closer look at the legendary Chain Bridge. It's one of many bridges linking the Buda and the Pest sides of the city, but tends to be the most well known.

We took a boat tour along the Danube River and here is the Hungarian Parliament. It's metres long and is apparently the 2nd largest parliament building in Europe. But which is the largest? This bridge is called the Freedom Bridge. Elliot was certainly feeling free on it. Just as I thought the city baths were the most fascinating thing I've seen, here is a Chapel in the Rock, which we decided to visit because it looked cool from outside.

It was such an amazing experience! 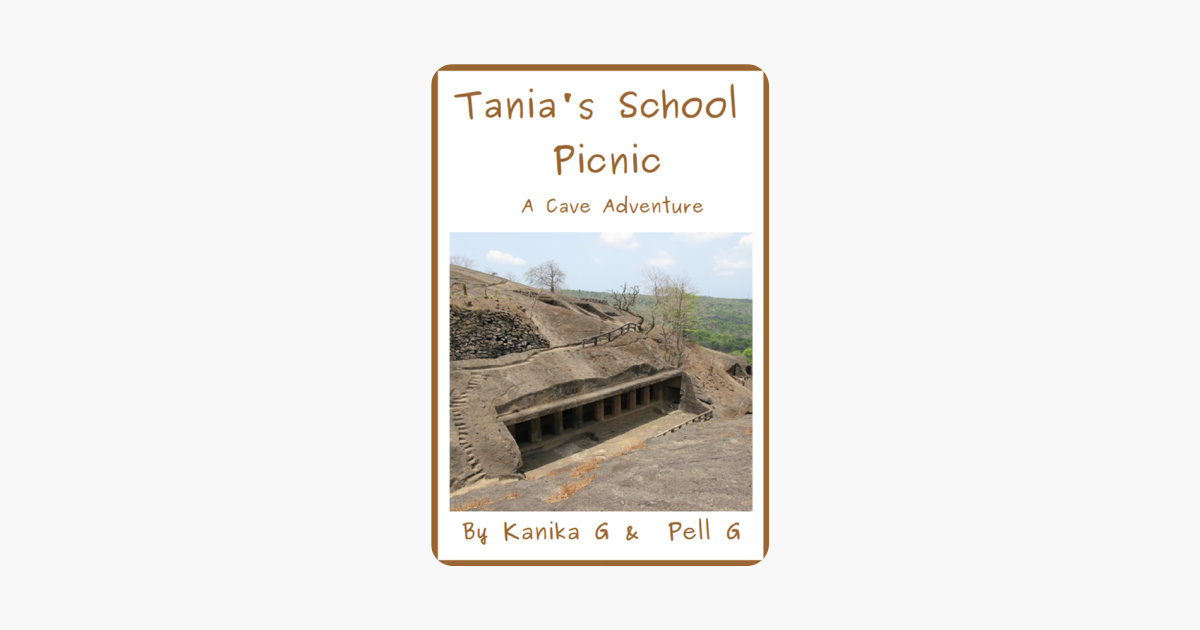 It also happened to be a Sunday, when a church service was on. Singing and praying right inside low ceiling caves with hundreds of people spread around various corners- it was a sight to remember. One of the awesome looking Hungarian restaurants on Vaci Street. The Great Market is at the end of the street and I wish we had more time to check it out. We initially ended up on the street because someone recommended that we visit TEA, a little tea house, but it was also closed on Sunday.

A very Hungarian dish- everyone seems to be into their pickles. So I joined them. Chain Bridge and Royal Palace lit up at night. This city really knows how to look its best at all times of the day and night. One of the ruins on Margaret Island. Wish we brought our running shoes- the entire island had a soft cushy rubber track along its circumference for runners.

And the final stop during our flying visit definitely had to be Budapest's only raw food cafe! Mannatural is conveniently located right by the Parliament building. I marked it on the map even before I found our hotel. When we made our way down the steps, the first impression wasn't the fact that it was in a windowless cellar, but rather the funky whiff of cabbage, which is the smell you had no way of escaping. If you like cabbage, you'll be in heaven.

There's cabbage of every kind- picked cabbage, creamy cabbage, red cabbage with beetroot, curried cabbage, coleslaw, spiced cabbage, mixed cabbage salad, cabbage and cabbage. As much as I do love my cabbage and sauerkraut , I also love Elliot, and Elliot was not enjoying the smell or the vibe. All the smoothies were pre-made and sitting in jugs ready for the Monday lunch rush.